We all know the story of the OG Karen—aka, Goldilocks. The picky girl with bouncy blond curls broke into the home of a family of bears and tried out all of their stuff. When she tested out Papa Bear’s bed, it was too hard. When she laid down on Mama Bear’s mattress, it was too soft. When she plopped her entitled ass into Baby Bear’s bed, she felt that it was juuuuust right.

As adults, men and women experience their own Goldilocks scenario, but with something a little more X-rated—that’s right, we’re talking about da dick. The glorious, uproarious penis.

At least, that’s what the hard numbers tell us. Big One, a dating website that caters to well-endowed men and those who prefer them, recently surveyed almost 5,000 people and found that “size does matter, but bigger is not always better.” They concluded that eight inches is the magic number that made more women orgasm. Anything bigger caused the rate of orgasms to decrease. Thus, the Big One website stated, “A man with a gigantic penis size of 11 inches aids 30% of women to reach orgasm, which is the same as a man with four inches.”

“For better or worse, penis size has been socially symbolic of strength and virility and, I would suggest, masculinity as a whole. Because of this, men often worry about how well their ‘member’ measures up.”

Despite the data, men still fret about how long their schlongs are. HUSTLERMagazine.com talked to sex therapist Dr. Ashley Grinonneau-Denton about how common it is for men to worry about their wang size. 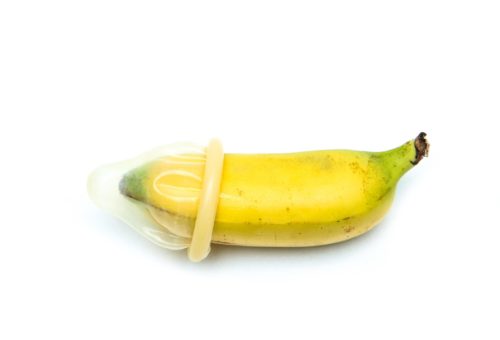