Like wrestling? Love hot babes? Today’s your lucky day, because these tough-as-nails beauties put the “ass” in “wrassling.”

“A lot of wrestling-porn fans are big pro wrestling fans as well—this is the next progression, when it’s the athleticism mixed with the sexual component. Sex is also a vigorous activity, so rolling around nude or close to it is very similar to wrestling,” Nadia puts forth. “Personally, I’ve always loved to horse around and roughhouse—one thing leads to another and you’re in a sexy situation. The whole ‘overpowering another person’ [experience] can be quite the turn-on as well, or on the flip side—being physically dominated.”

An adult performer and horror-film actress (read our profile on her here), White recently spread her wings further and charted a course for the ring; she’s currently training to wrestle professionally. Yes, you read that right: professional wrestling! Move over, John Cena. 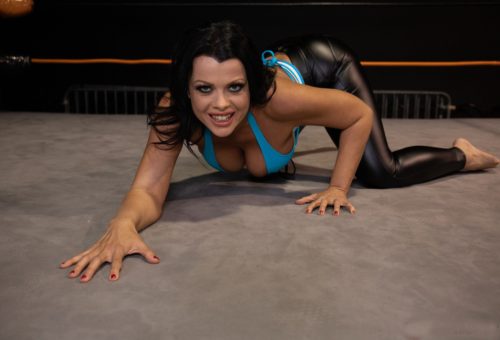 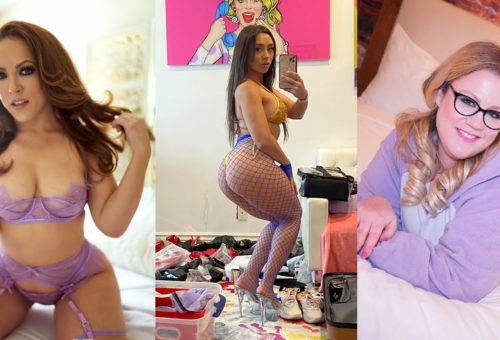 Junk in the Trunk Part 2 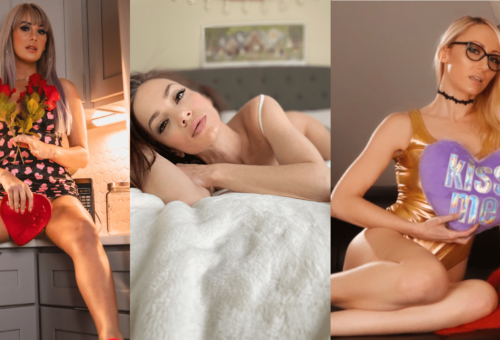 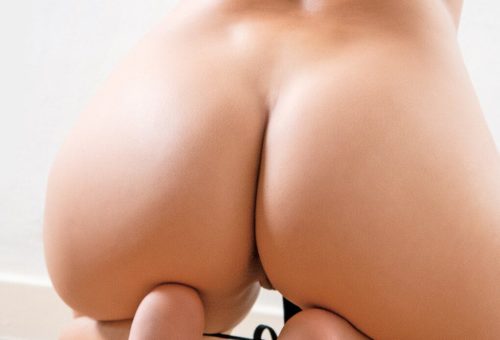 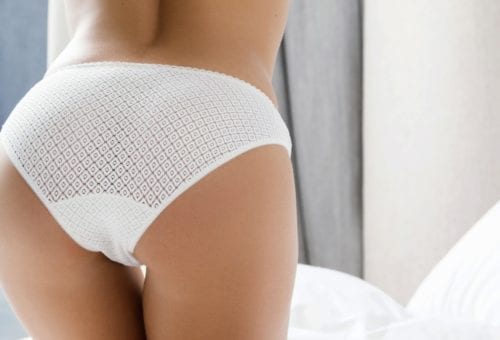