Mistress. Side chick. The other girlfriend. Whatever the second (or third or fourth) paramour of a man is named, it’s clear that there has been a longstanding tradition of guys fucking multiple women during the same time period.

“I am not into monogamy,” Fred* tells HUSTLERMagazine.com. “When I was a teenager, I remember getting in trouble because I was dating a cheerleader and a girl from church. When they found out I was screwing them both, they dumped me. But I wasn’t a bad boyfriend. I just liked having options, and I still do.”

Research has shown that only 17% of human cultures are strictly monogamous, and a recent study published in The Journal of Sex Research found that males with higher levels of testosterone were more than likely to have multiple lovers at the same time.

While we didn’t test the testosterone levels of any of the men we spoke to, at least one of them was happy to detail the benefits of keeping numerous lovers. 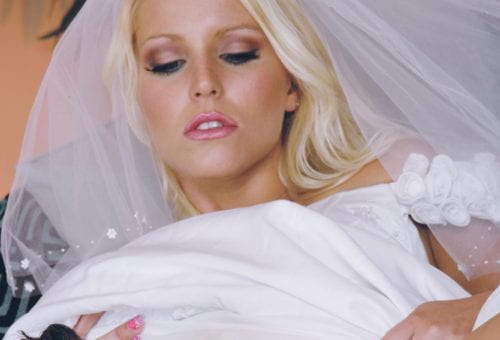