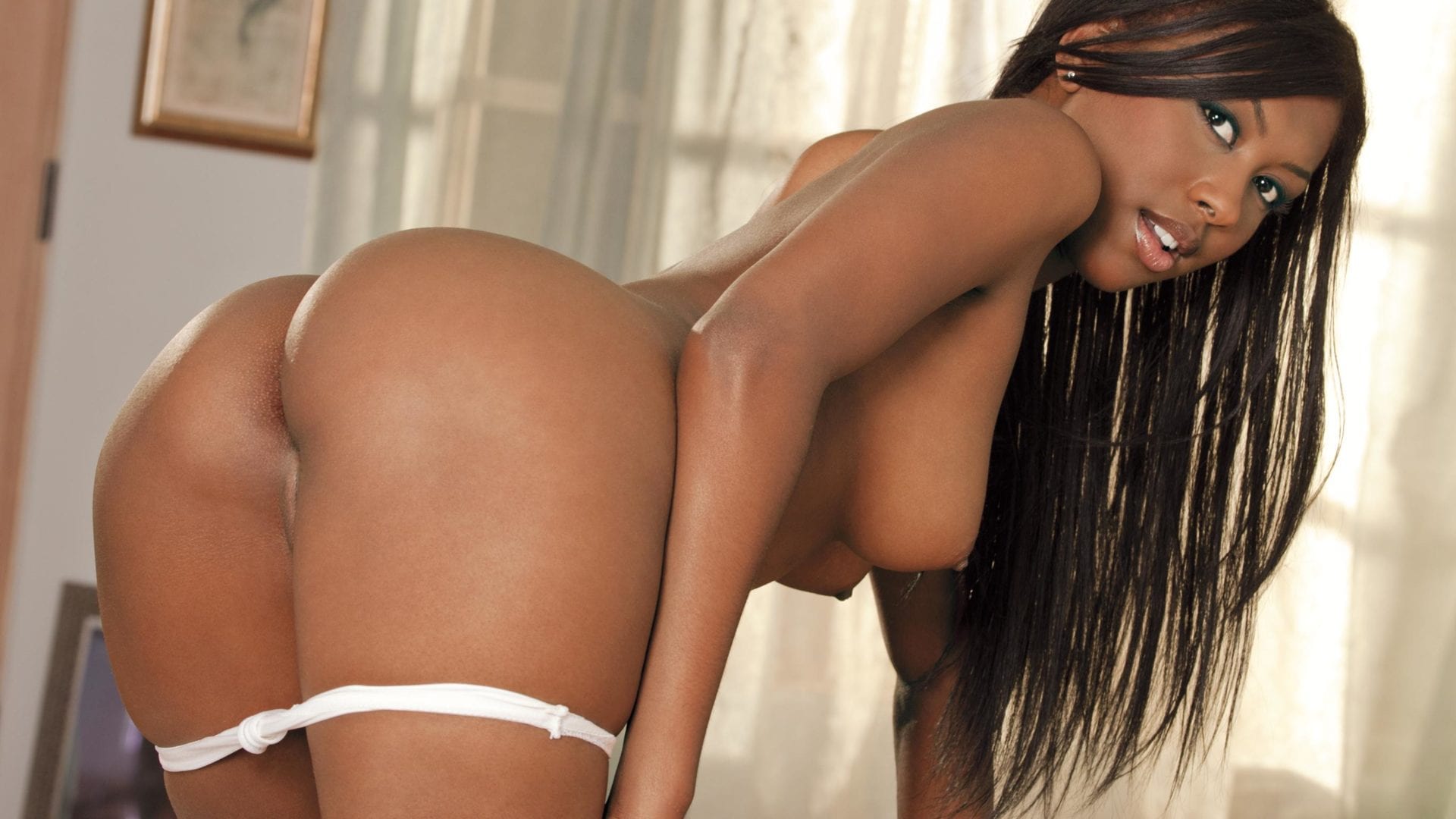 Alyshia Kingston has never had difficulty attracting men. “I don’t mean to sound arrogant,” she says, “but, yeah, I definitely have guys hitting on me all the time. I live in Las Vegas, so dudes will literally stop me on the street or at a grocery store and give me some kind of a line.”

Although Alyshia appreciates the attention, she wonders what all the fuss is about: “I think the female form is beautiful, no question, but there are a lot of other beautiful things in the world. It’s funny how an attractive woman can get a guy so twisted up, he can’t even talk straight.”

Shooting from the hip, Alyshia asserts, “The worst part is most men don’t know how to approach a girl and still be themselves. Nothing turns me off more than phoniness, and I hate when a guy uses a system or something—you know, from one of those books about how to pick up women. It’s so obvious. Those guys think they can manipulate me, and they have no chance.”

Alyshia prides herself on being able to see right through the majority of her suitors. “Most of the time,” she explains, “I can figure a guy out before he even finishes his first sentence.”

So what’s Alyshia’s advice for the gentlemen? “If you’re going up to some random girl and talking to her, it’s pretty unlikely that it’s gonna go anywhere. That’s just reality, you know? The odds are against you. So why not at least do it with style; do it the way that only you can. Be original.” 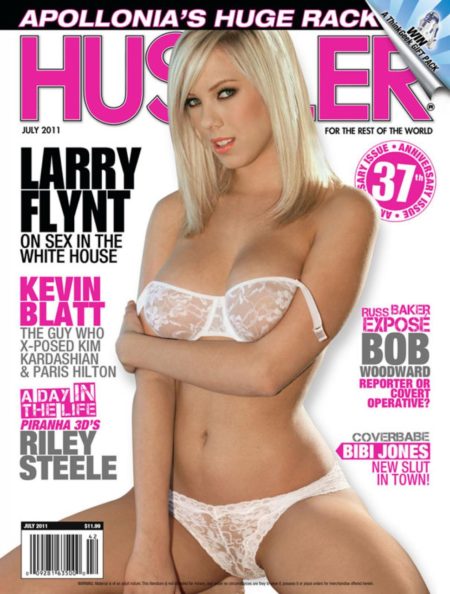