Strip clubs are basically candy stores for adults. There is every style, size and flavor for each appetite. We all see what happens on stage (and feel it in our pants), but what goes on backstage, and what are some situations we may not see? We gathered a group of talented dancers to turn the lights on in the club and give us a tour of what goes on when the fog machine is turned off!

HUSTLERMagazine.com: How did you get into the world of stripping?

Megan May: I have been a dancer since 2017. What drew me to the world of stripping was spontaneity! I had just started attending [a university] and was wandering around the downtown area, looking for a place to catch my eye in hopes I could find a job closer to school. There was a huge, lit-up sign outside one of the businesses, so I went in to check it out. Come to find out, it was a Deja Vu! I applied to be a waitress and worked the next night, but saw how much fun (and money) the dancers were having on stage, so I started dancing the very next night!

Saya Song: I began stripping at the age of 21 after separating from my ex-husband, whom I married at the age of 18. I did it partly to save money for a life-saving surgery and partly out of curiosity. I quickly moved on to other avenues of sex work because the vibe of the strip club doesn’t work with my social anxiety.

Skylar Rei (aka Elektra): I began dancing in April 2012. I had always been interested in dancing and wanted financial independence. I also struggled with the stress of balancing various appointments and engagements with a full-time work schedule, so stripping provided me the ability to have the flexible schedule I needed. It was only meant to be temporary for a few months, but I enjoyed being self-employed so much that it was difficult to return to a W-2 job with a schedule I’m not able to control.

Jane: I have been dancing my whole life, but as far as stripping goes, I’ve been dancing for four years and counting. I was a young mom. I was working two jobs. I was still barely making it. I never had time to see my baby or do the things I enjoyed anymore. It wasn’t until I went out for my 18th birthday when one of my friends told me I should just go audition at the Deja Vu in Ypsilanti, Michigan. I was very hesitant at first knowing it was a fully nude club; then she mentioned a $300 cash prize if we won their amateur night. I finally gave in and said yes! I ended up taking first place and my friend taking second. I signed a contract the same night and started working four to five days a week. One week after stripping at the Deja Vu, I quit my other two full-time jobs. For a shorter answer—I was drawn to the stripping industry by the promiscuity of it all, being paid to be admired, working less hours, quick cash flow and more time with my children. 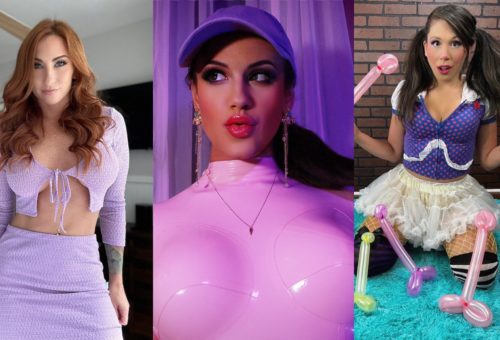 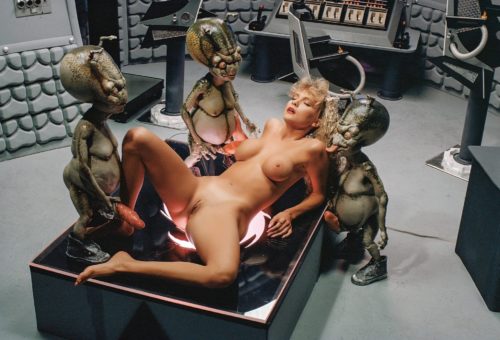