“It’s strange, because everyone always says, ‘What was the conversation like?’ And there was actually no official conversation. It was all a very slow progression throughout. Yeah, I’m new to the industry, but I was filming my own content for several years beforehand,” Ward says. “I was never what you would call a traditional wife. I’ve had fun with girls and my husband never minded that at all.”

Ward eventually progressed from creating solo work to “nudie-cutie” content to girl/girl work. It was around this time that Baxter, who had been an eager supporter of Ward’s endeavors, began to actively assist in her fledgling adult entertainment career. 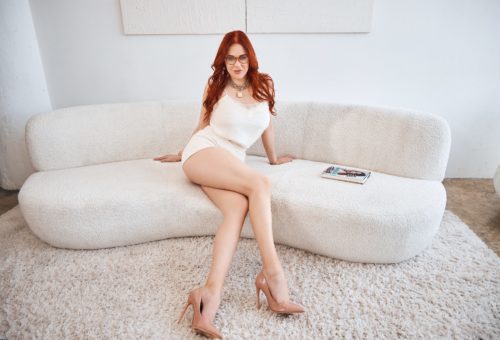 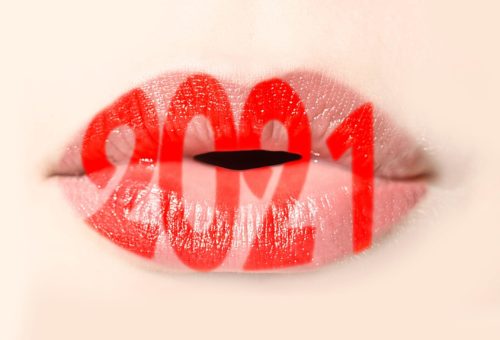