At the end of most careers, there is typically an acknowledgment. A gold watch, a plaque or, at the very least, a quick party with cake in the employee break room. 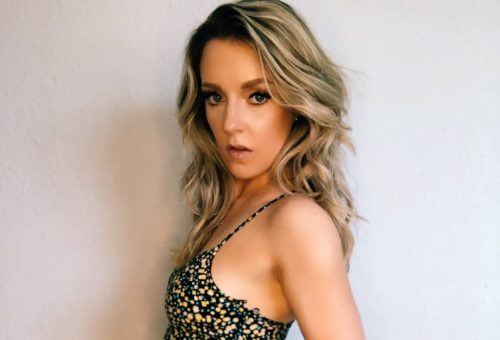 Hustling in the Age of COVID-19 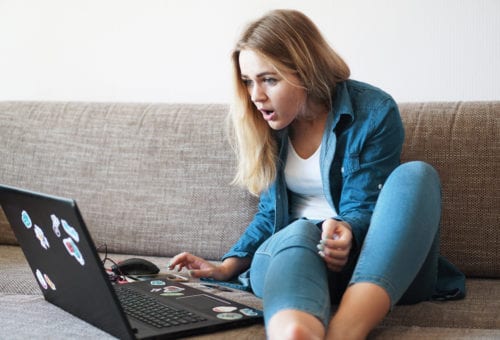 Queen of the High-Tech Sex Toys

Three Is a Magic Number