Poor New Jersey; it’s been the butt of countless jokes, and often written off as New York’s bland yet somehow also skeevy little brother. For god’s sake, the state was even saddled with Chris Christie as its governor for eight years.

However, the Garden State does have its positive attributes, and two of its more considerable charms were fully on display in the August ’01 pictorial Tatiana & Joel: Jersey Girl.

The pictorial, shot by photographer Clive McLean, shared the story of Tatiana, a hefty-mammed Hoboken, New Jersey gal who was built for a spirited ride—and was very happy to get ridden by the many guys who dropped by her apartment.

Find this article and more in HUSTLER August 2001 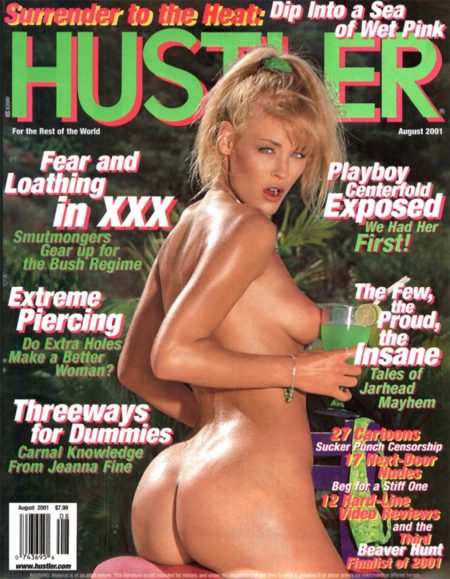