Nearly 40 years after finding stardom, the trend-setting Missing Persons singer (and former HUSTLER model) is still rocking, with a new album and autobiography on the way—and yes, at age 65, she’d still pose nude for us.

“Life is so strange…” So went the lyrics to “Destination Unknown” by the iconic 1980s New Wave band Missing Persons. As the lead singer and driving force of that band, Dale Bozzio became world-famous for her distinctive vocal style and outrageous fashion choices. Bozzio could rock a see-through plexiglass bra like no one else. She also looked pretty good naked; Dale posed for several men’s magazines in the late ’70s and early ’80s, gracing the cover of HUSTLER in both 1979 and 1980.

In her 65 years on this planet, Bozzio has been everything from Frank Zappa’s student to Prince’s lover to MTV’s trend-setting, fashion-forward musical goddess. And in 2020 she’s still searching for meaning in the music—her new album Dreaming will be released on March 20 on Cleopatra Records. She also continues to play live to loving audiences around the world.

If that wasn’t enough, Bozzio is currently putting the finishing touches on her first-ever autobiography, Life Is So Strange. (This author is proud to be helping her write the book.) In this exclusive interview with Bozzio, the singer discusses her days as a HUSTLER model, and how Frank Zappa saved her life and made her a “household word.”

HUSTLERMagazine.com: What do you remember about posing for HUSTLER in 1979 and 1980?

Dale Bozzio: I remember the female photographer who shot for the magazine. She was a beautiful blonde and she was all about women. She was incredible. Patient and charming, and made me so comforted. We shot at the HUSTLER studios in the Valley. I believe it was Canoga Park. I was not afraid to be naked because I looked good naked then. When I left the shoot, I felt so proud and accomplished. I thought, This is amazing!

Would you pose for HUSTLER again? 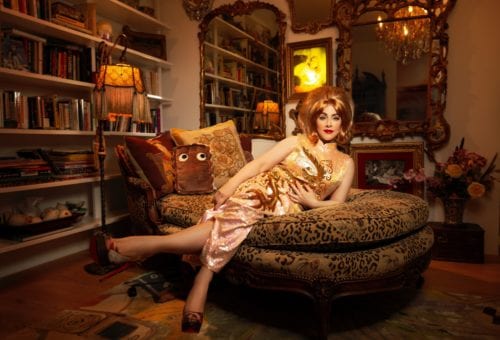 Josie Cotton: B-Girl on Her A-Game 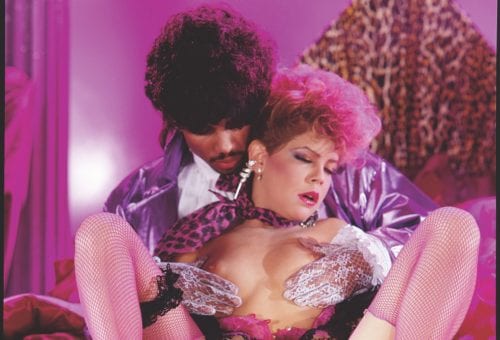 HUSTLER Classic: A Tribute Fit for a Prince