Space: the final frontier. And, it turns out, the setting for a classic HUSTLER layout that was pretty out of this world.

In 1979, space travel, aliens and sci-fi in general were front and center in popular culture. Star Wars and Close Encounters of the Third Kind had sparked a widespread fascination with those themes a couple of years earlier, and 1979 would see Star Trek: The Motion Picture and Alien spread the craze even further. On the small screen, Battlestar Galactica and Buck Rogers in the 25th Century brought interstellar adventures into America’s living rooms on a weekly basis.

Hell, even The Muppet Show had a recurring sketch called “Pigs in Space.”

The photo-set, lensed by photographer Clive McLean, envisioned an all-girl planet called Lesbos, where labia-loving alien chicks “have studied sex for thousands of years, developing it into a high art.”

Find this article and more in HUSTLER December 1979 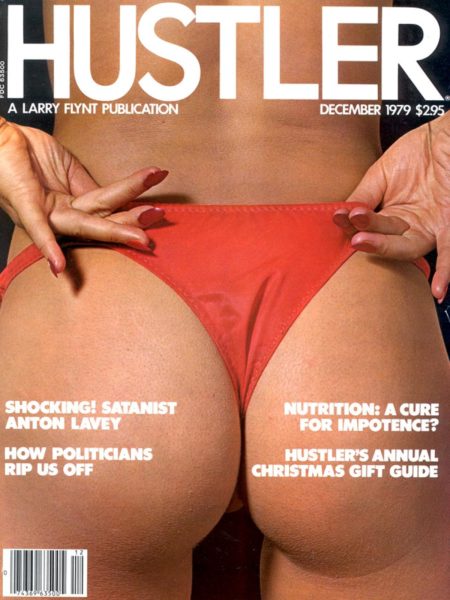 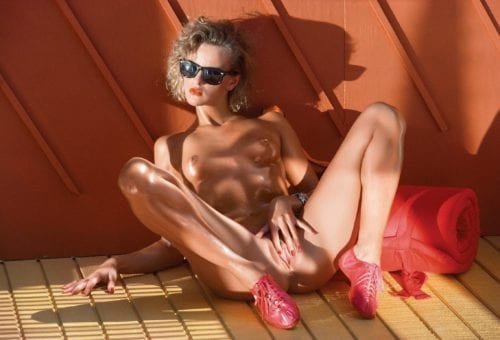 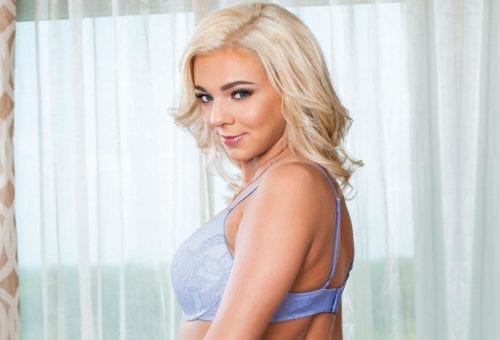 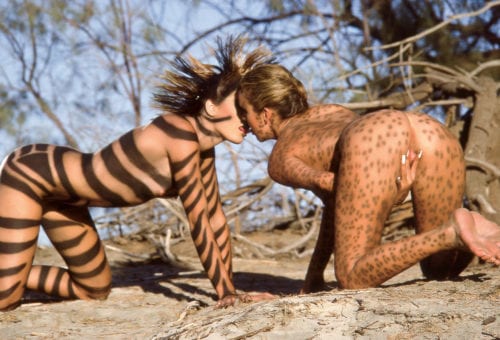