Marijuana is already known to lower anxiety and turn people on to Willie Nelson’s music, but the wonder drug can also help women’s sex lives go from feeling like they’re riding a city bus to the equivalent of drag-racing in a Ferrari.

Of course, being scientific-minded ourselves, HUSTLERMagazine.com would not stand idly by and allow Sexual Medicine to bogart the research. This is a subject that had us all lit up, so we talked to a number of women to find out if the study’s findings hold true in the real world..

The ABCs of FWB

The Science of Flirting 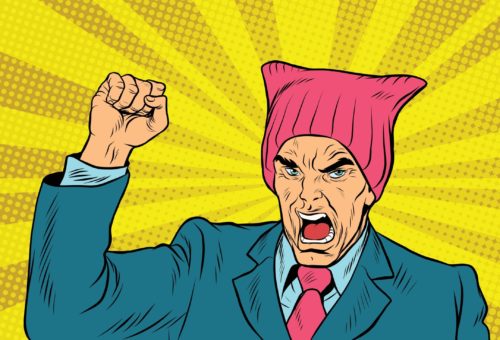