For as long as humanity has developed new technologies, people have sought a way to enhance their sex lives with these wondrous developments.

“VR content has been an incredibly popular niche, and one that most users have only started to explore. There was an initial burst in 2015. But the response and audience for them is like nothing we’ve ever seen,” Hawkins tells HUSTLERMagazine.com, adding that “about four to five percent of our audience says they regularly watch VR content.” 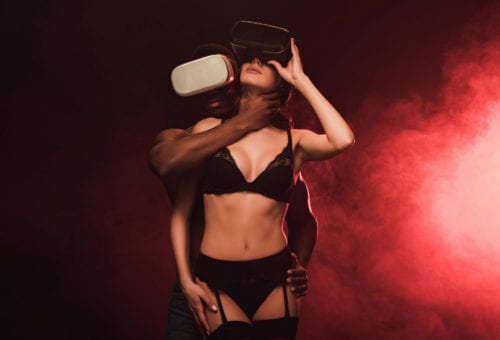