SPOILER ALERT: Do not read any further if you haven’t watched Season 2 of The Kominsky Method and don’t want to know what happens during the season.

Fans of the Netflix comedy The Kominsky Method, which returned for its second season on Friday, October 25, received an extra-special treat as they caught up with Sandy Kominsky, Norman Newlander and the gang—a glimpse of a classic HUSTLER pictorial.

Eagle-eyed enthusiasts of the series—and America’s Magazine—likely felt their jaws drop (and their dicks rise) as Episode 5 unfolded and offered a peek into the porn-purveying history of acting coach Sandy Kominsky (played by Michael Douglas).

Find this article and more in HUSTLER April 1990 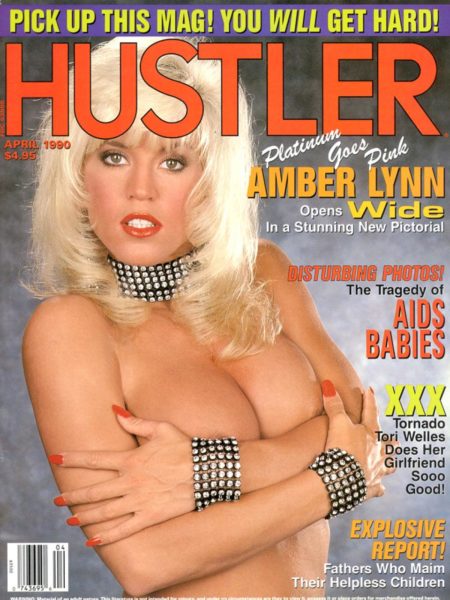