All in the Family

Ginger is married to Smassh. They’ve been together for 12 years and counting. Lana Mars is their girlfriend of two years, and Nikki Spanks is the newest addition to their unit. 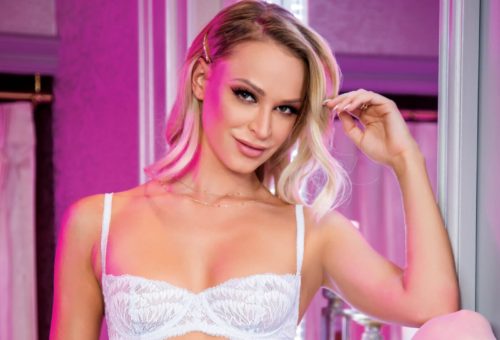 Don't miss out! Sign up now to receive all the latest news and updates, plus exclusive previews of our next print issue, delivered straight to your inbox.
Hardcore since 1974
Advertise | Become A Model | Parental Blocking | Compliance Statement | Terms of Use | Privacy Policy | Notice of Collection of Personal Information | Digital Ad Terms | Contact Us