Not all stories worth telling have happy endings.

One night, as Hill was confronted for a final time and asked to vacate the room he’d been sleeping in, he snapped and launched a ferocious attack with a sword that would kill Wong and leave others brutally injured. Hill fled, leading to a pursuit that ended in an hours-long standoff with a SWAT team. Ultimately, Hill propelled himself off a cliff and to his own death on the outskirts of the Chatsworth Nature Preserve in the San Fernando Valley. 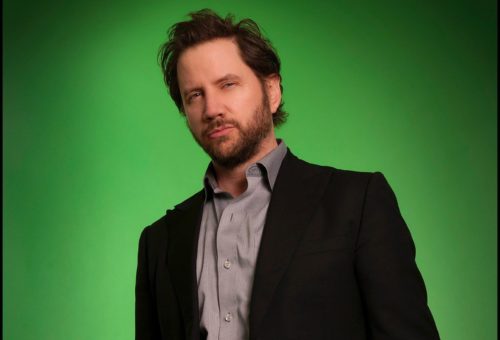