Looking for a discussion about genetic editing, or just an amusing anecdote about sex with a cucumber? Either way, this hilariously informative podcast has you covered.

If you listen to Inner Hoe Uprising, you’ll almost certainly learn something. However, it might behoove you to have some sort of reference material on hand (e.g., an anatomy textbook, a psychology manual or www.urbandictionary.com), if only because the podcast’s charming hosts always seem to be dropping terms that certain HUSTLERMagazine.com readers/writers (that would be me) might otherwise have never known existed. For instance, I give you “agender,” “demisexual” and “AFAB”—all ideas discussed on IHU, and words previously unheard by these old ears…

Inner Hoe Uprising is a podcast about sex, love and dating as told from the perspective of four black feminist 20-somethings living in New York City. It’s a show that alternates between earnest discussions about race, gender and sex, and fun chats about things like “the stuff people put up their butts.”

“One of our co-hosts, Rob, has a degree in biology, so we’ll talk about things like, ‘What does sex and genetic editing look like?’” says Sam, the podcast’s founder and lead co-host. “Another host, Akua, is a licensed mental health therapist and aspires to be a sexual therapist of sorts, so maybe we’ll do a deep dive on how one can navigate their own pleasure landscape.”

The show also aims to be inclusive—very inclusive. “We want to make a safe place for queer folks, people of color, non-binary folks, transgender folks, AFABs [an acronym for people who were Assigned Female at Birth], femmes, et cetera,” Sam continues. “You could say we want to make a safer place for those people to both learn and have a good time.”

If Inner Hoe Uprising could be described as both somewhat serious and impressively informative (and it decidedly can), the podcast is fortunately also funny. Consider the taglines of its four co-hosts, for instance, whether it’s Rebecca (a “fat black pansexual flight attendant who probably cries too much ”); Rob (“one black pansexual agender feminist with a fatty”); Akua (“one black sexual person who likes mental health”); or Sam (“one black non-monogamous pansexual feminist hoe who lives in New York City”). The hosts, in other words, don’t take themselves too seriously, even if at times they talk about altogether serious stuff. 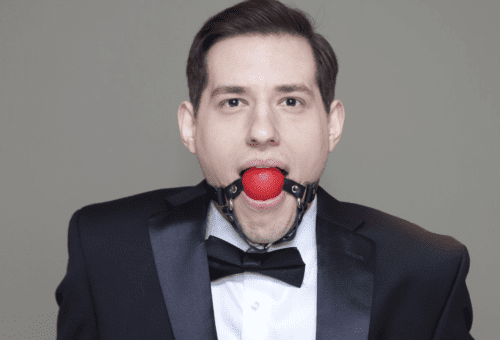 The Wide World of ‘Sex With Strangers’ 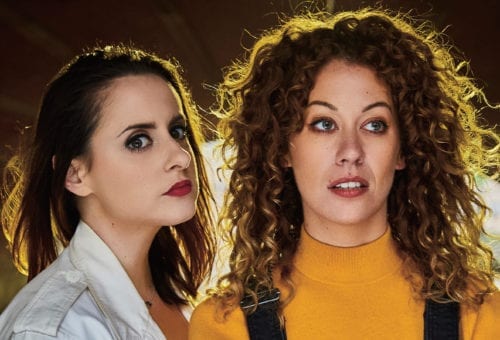 Going In Deep With the ‘Guys We Fucked’ Gals