The trans community has made great strides toward acceptance and recognition in recent years, with gender fluidity spilling far and wide across popular culture.

In 1979, though? Not so much, by a long shot. Which is what made the June ’79 HUSTLER layout “Vegas Folly” so impactful.

“Shocking Pictorial: Half Man, Half Woman,” the cover of the issue declared, and that promise was made good in the issue’s pages.

Find this article and more in HUSTLER June 1979 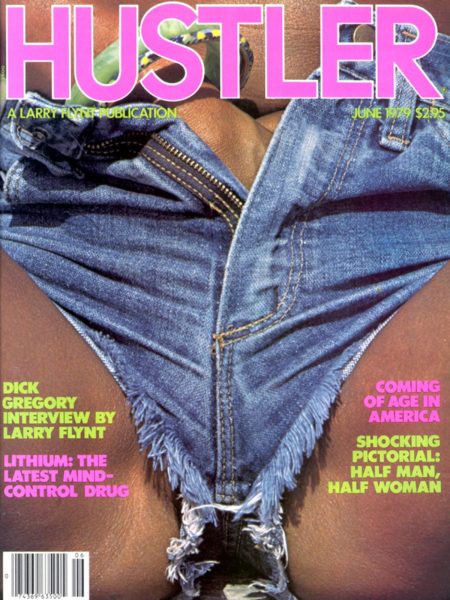