America’s Magazine definitely wasn’t playing when it came up with this ambitious photo-shoot.

“They sit quietly on the shelf all day long, eagerly waiting for the day to end. When the lights go out, it’s time for the real fun and games to begin,” the text accompanying the photo set offered.

Find this article and more in HUSTLER November 1979 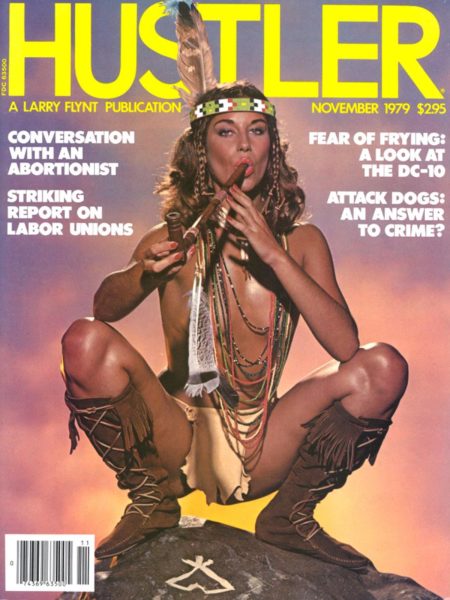