Talk about an animal attraction.

Normally preoccupied with the obsessive exploration of pussies, HUSTLER took a turn toward the herpetological in its April ’83 issue, via the pictorial “Shana: Snake Charmer.”

Slithering across ten pages of the issue, the Clive McLean-lensed pictorial juxtaposed one of the most prized creatures on Earth—a hot young woman—with one of the planet’s most reviled creatures: a creepy-crawly snake.

Find this article and more in HUSTLER April 1983 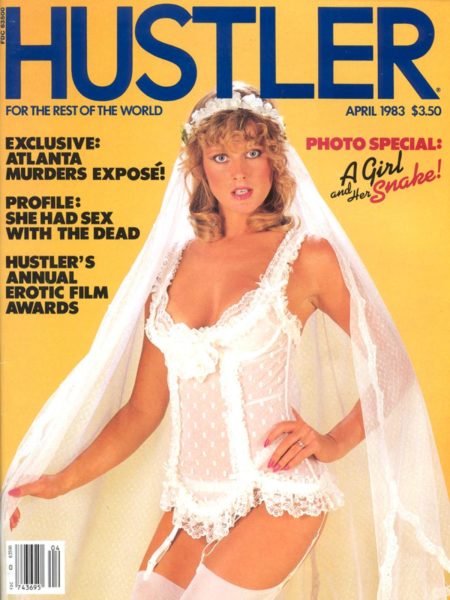