Sometimes a cigar is just a cigar. But not when it’s planted between the lips of Jenna Jameson. Then it becomes an object of intense envy.

Find this article and more in HUSTLER November 1994 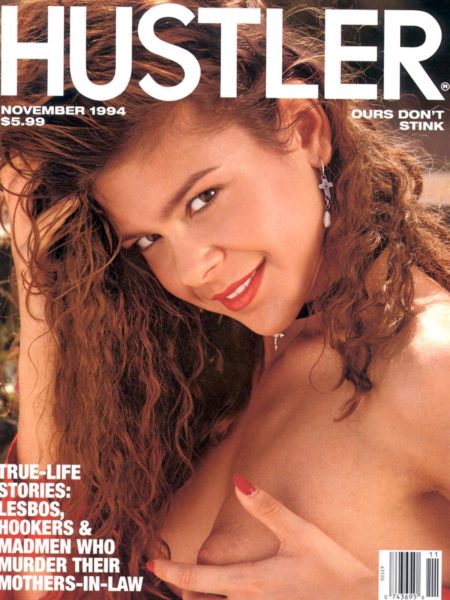