The interview, conducted by HUSTLER Entertainment Editor Doug Oliver (with accompanying photos by lensman Matti Klatt), found Lynn, then 22 years old, holding forth on a number of carnal topics. Read on for a prime selection of quotes from Lynn’s interview (and plenty of juicy photos from her layout).

Find this article and more in HUSTLER October 1985 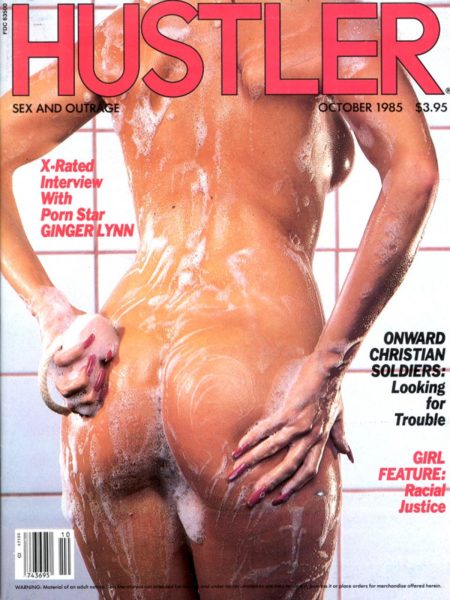 HUSTLER Classic: A Push for Bush

HUSTLER Classic: Where There’s a Will, There’s a Lay