The issue of censorship is still very much at play in Japan. Do a lot of Japanese artists come to you as a workaround to create uncensored art, and do you also print uncensored versions of previously censored works? 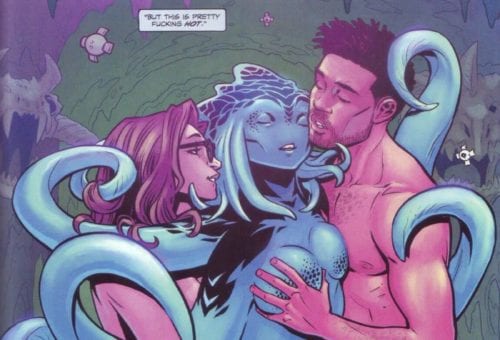