Had the resulting shoot gone any worse, it could have been the final farewell for Christopher, along with the cast and crew that had been assembled for the project.

Speaking to HUSTLERMagazine.com in a recent interview, Christopher recalled an early bad omen: “Nina Hartley called and said her mother had a premonition the boat would sink.” Cast member Alexandra Silk also remembered that prediction. “Nina said at the dock, ‘My mom had a dream, I don’t think we should get on this boat.’ We got on anyway,” Silk said.

Director David Christopher recalled an early bad omen: “Nina Hartley called and said her mother had a premonition the boat would sink.” 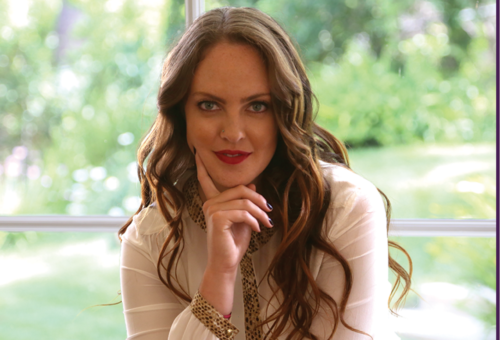 Of Sluts and Scholars 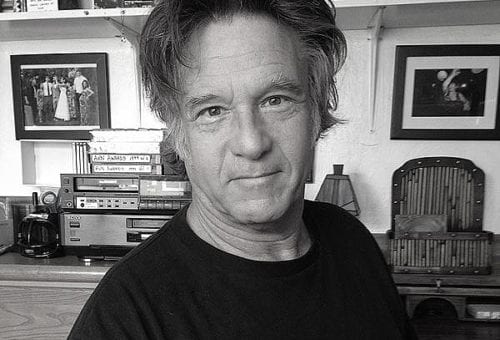