“The ’70s were great for acting, because everybody wanted to become a legitimate actor… But the filmmaking was not good,” Christopher opined in a recent interview with HUSTLERMagazine.com. “The cameramen didn’t know how to shoot sex. They got all the wrong angles. Seriously. They didn’t know anything!” 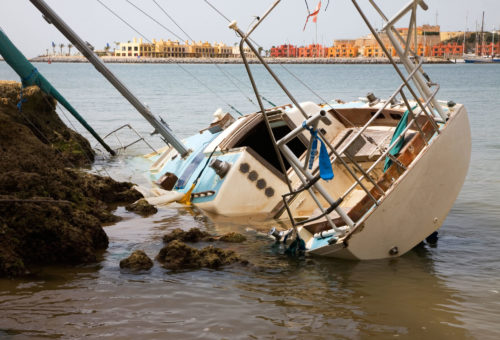