Ladies often regulate their sexual activity based on the number of dates they’ve had with a gentleman caller. Traditionally, they don’t let a man’s dong anywhere near them until around the third date. It’s presumably where the phrase “Good things come to those who wait” came from. This offering is, of course, contingent on whether that bastard had enough class to take her out to a nice restaurant or whether he simply tried to woo her panties down in the parking lot of an Applebee’s. (Hey, we get it, dude. You had a gift card, and mama always told you that the ladies love half-priced apps.)

In any case, no matter how fancy the fare, butt stuff isn’t likely making it into a couple’s sexual repertoire until much, much later in the game.

Most men, even those whose entire mission in life is to go mattress muddin’ with their little love muffin, understand that the “exit only” sign located near her back door is on until she gets to know him better. Much better. They don’t dare try any fanny business initially for fear that it will turn her off completely and ruin their chances of getting any at all. Show us a man who’s attempted to tarnish the innards of a young lady a little too early in the relationship, and we’ll show you a dude who’s had the shit slapped out of him and then gotten a mouthful about how the fart locker is “special” and not to be raided by just any man. 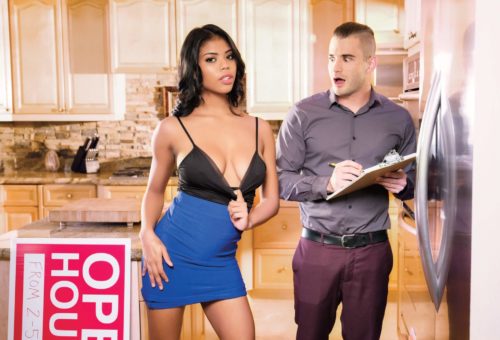 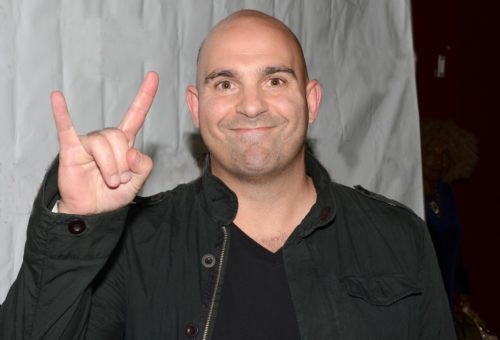