Gorgeous Romi Rain is sunshine personified. But just because the lady is upbeat doesn’t mean she pulls any punches. Romi guides us through a dizzying review of the year that was.

The Year Belonged to Women 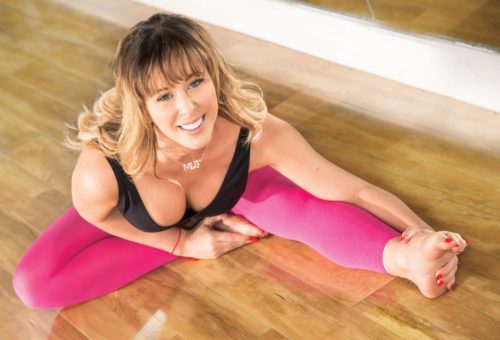 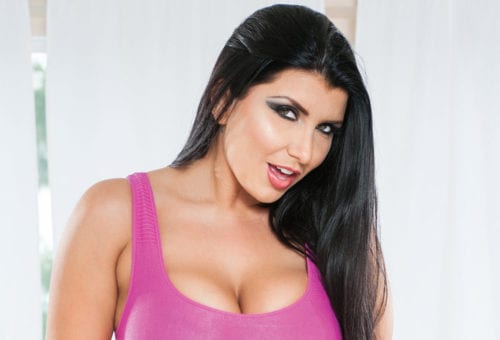 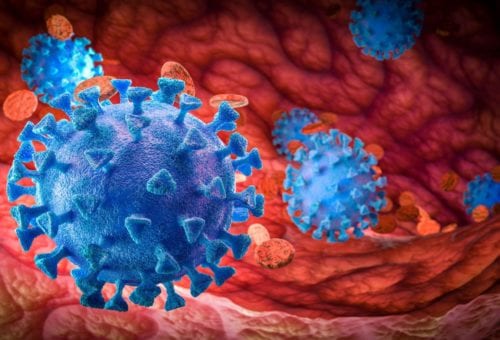 Cradle of Filth: Existence Is Futile