I have the best orgasms when I'm getting eaten out just right. 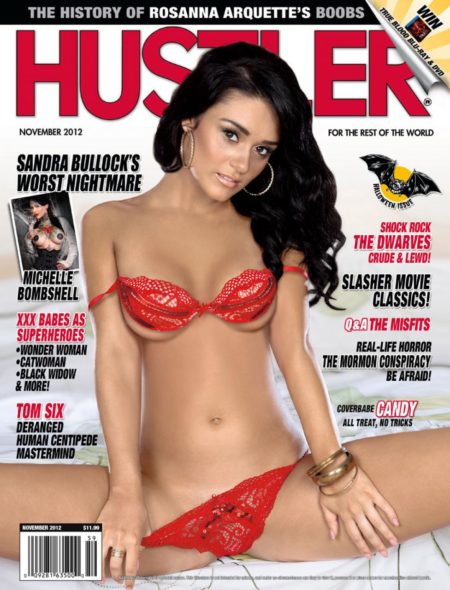