HUSTLERMagazine.com: What inspired you to create Two Girls One Mic?

Over time, the show has evolved into providing information on an array of subjects in sex, sex-adjacent, or the adult industry in an easy-to-consume format to our listeners. We ask all the questions you’re scared to ask or hadn’t considered, and the easiest way to do that is through comedy. The show has two formats, interview and movie review, so there’s something for everyone.

What is one of the most interesting or surprising things you have learned from doing the podcast? 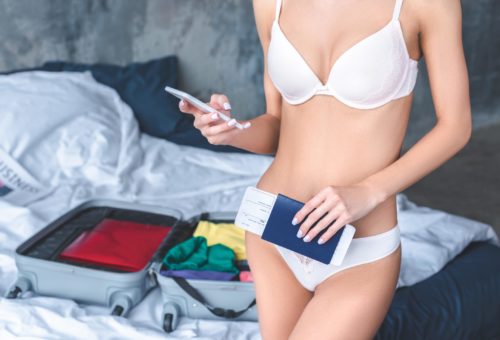 She Said, She Said: The Double Teamed Podcast 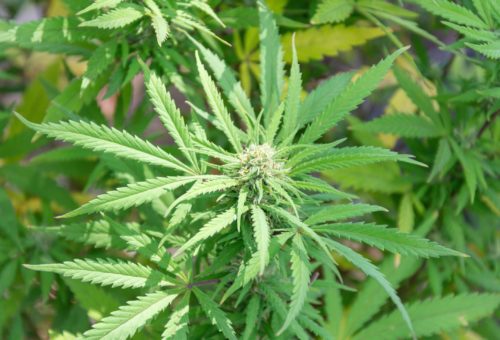 Going Up With Casey Calvert