The adult-film star denies the charges, saying that he “can’t wait” to prove his innocence.

UPDATED August 31, 2020: The Los Angeles County District Attorney’s Office said Monday that the criminal complaint against adult-film actor Ron Jeremy has been amended to include 20 additional sexual assault counts, involving 13 women and dating back to 2004.

If convicted as charged, Jeremy faces a possible maximum sentence of more than 250 years to life in state prison.

HUSTLERMagazine.com has reached out to Jeremy’s attorney for comment on the new charges. Jeremy previously stated that he is “innocent of all charges. I can’t wait to prove my innocence in court!” 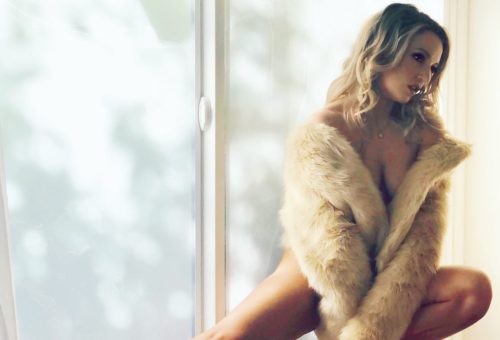