Quick—give us your résumé. Whatever is on it, we’ll bet it is nowhere as impressive as the gigs Matt Sorum has on his. The go-to rock drummer has played with a who’s who of mega bands including The Cult, Guns N’ Roses, Velvet Revolver, Hollywood Vampires, Billy Gibbons of ZZ Top and many more. With the release of Sorum’s autobiography Double Talkin’ Jive approaching, HUSTLERMagazine.com caught up with the legendary drummer at his desert home to discuss Axl the visionary, Ian the would-be floor-shitter, new fatherhood and his Rain Man-like memory.

HUSTLERMagazine.com: Why did you decide to write the book now?

Matt Sorum: I’ve always been the kind of guy who would be at a party and start telling stories and everyone would say, “You should write a book!” I had the time. I moved out to the desert and the timing seemed right because I’m not like an old guy, but I’m also not a young guy anymore. I had a good capsule of stuff to write about.

Did you cut stuff out?

Yeah. There were a million more sex stories. My wife was like, “I think they know you had a lot of sex. You don’t have to be the guy who tells every escapade. Let them imagine something.” In those days it was off the hook.

“I’ve been the guy who has been in and out of bands and that’s been a wild ride. I let it come as it comes, and I realize even the painful memories were good life lessons.” 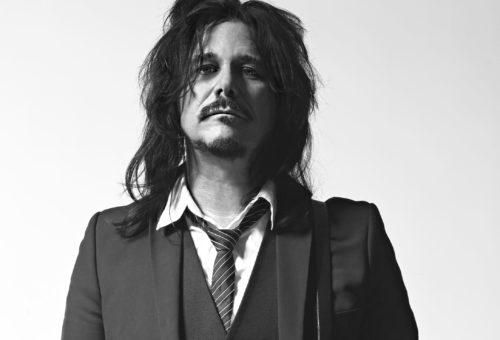 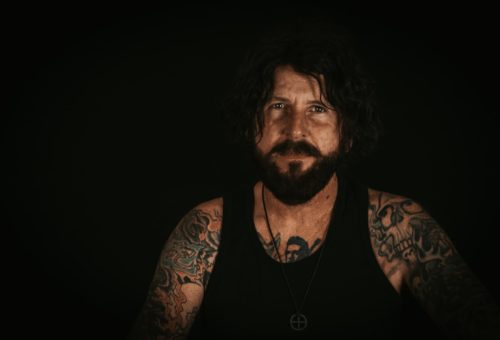 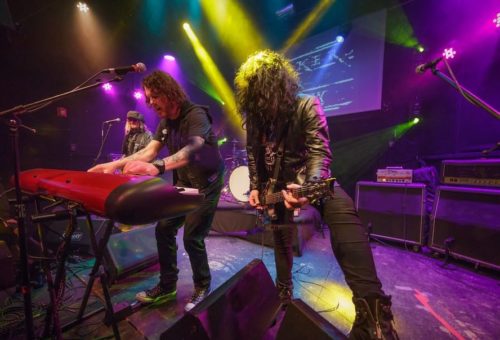