Go ahead, do some hard time with these prisoners of lust. 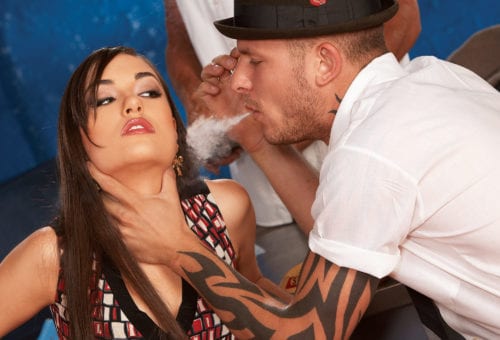