Twisted Sister’s guitarist and manager discusses the business of music, his new book and whether rock is dead.

Everyone knows Jay Jay French from his decades as the lead guitarist for the band Twisted Sister. Their hits “We’re Not Gonna Take It” and “I Wanna Rock” were the gateway soundtrack into heavy metal for the MTV generation.

It’s much less known that, in addition to being the band’s shredding lead guitarist, French is also the one who manages their business. French, who’s also a writer who has penned columns for Inc.com and Goldmine, recently released a book—with co-author Steve Farber—titled Twisted Business: Lessons from My Life in Rock ’n’ Roll, which explores both the history and business side of Twisted Sister.

We recently spoke with French about his new tome, his history with HUSTLER and the future of Twisted Sister.

Do you remember the first time you ever saw a HUSTLER Magazine? 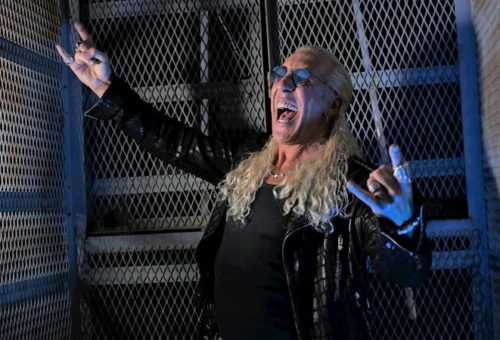 Dee Snider: “I’ve Got Something to Say!”