Well, there was nothing over-complimentary about this particular puff piece.

Censors and hypocrites aren’t the only targets that HUSTLER has taken aim at virtually since its inception. Early on, America’s Magazine took a hard stance on the dangers of smoking in a campaign that included this graphic gem from the November ’76 issue.

It doesn’t get much more blunt than this: A man holding a gun with a cigarette as a barrel to his mouth, smoke flowing from the cigarette’s tip as the guy’s bloody brains lay splattered behind him.

Find this article and more in HUSTLER 1976 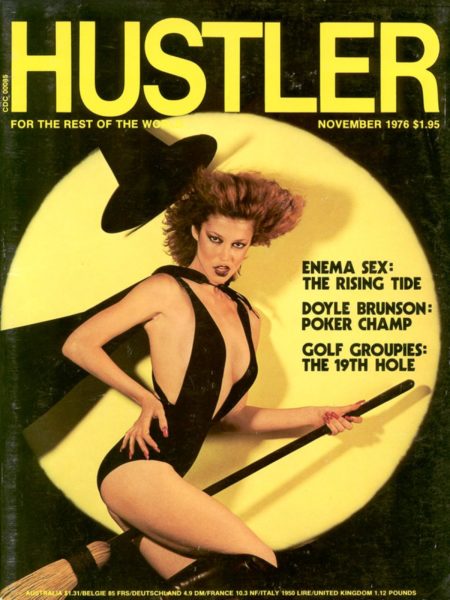 The Supreme Court on Trial: An Interview With Constitutional Law Expert Erwin Chemerinsky