One could argue that, when the April ’76 HUSTLER was published, America’s Magazine was still in its relative infancy. But it was already giving birth to a number of innovative photo-spreads, including that issue’s “Motherhood,” the publication’s first pregnant feature.

Swelling with admiration for the expectant female form, the pictorial made its case with both its bare-it-all photos and heart-racing prose.

Find this article and more in HUSTLER April 1976 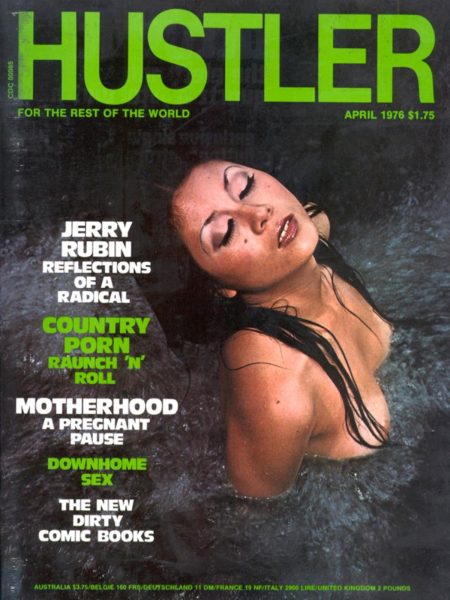