America’s Magazine gives its readers something to nose around in

Usually, when magazines come with scents attached to them, they’re in the form of obnoxious cologne or perfume samples. But America’s Magazine is clearly not your typical periodical, as it proved once again with its August ’77 issue.

That issue brought with it not just an intoxicating aroma but a bold innovation in adult publications—the first-ever Scratch ’n’ Sniff centerfold.

As the issue’s “Show & Tell” column explained, the unusual development came about following a tide of reader demand.

Find this article and more in HUSTLER August 1977 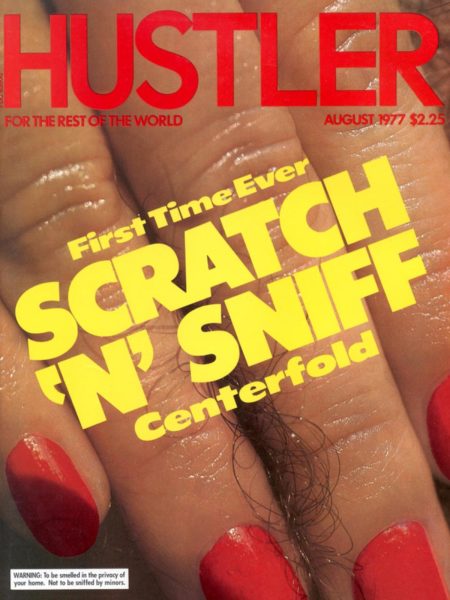