The classic fairy tale Beauty and the Beast has been adapted dozens of times across literature, the live stage, television and the big screen.

Despite an Easter-themed cover, the April ’81 HUSTLER had its share of beastly offerings. There were photos of Joseph Carey Merrick, the real-life “Elephant Man,” and a story about the resurgence of the Ku Klux Klan examined a beast of a different nature.

Find this article and more in HUSTLER April 1981 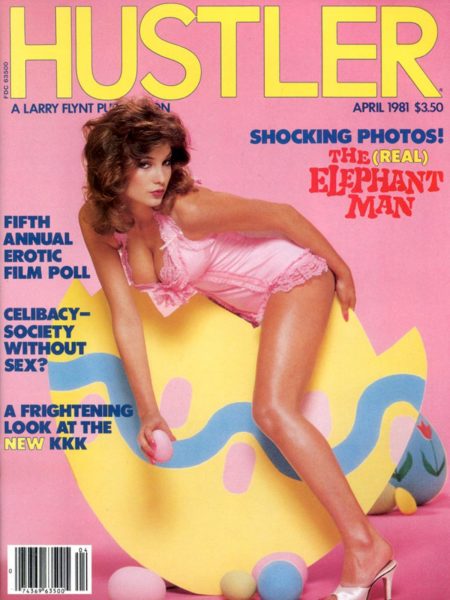