America’s Magazine delivers a powerful message about the perils of drug use.

The 1980s had their share of anti-drug campaigns. There was the Partnership for a Drug-Free America’s “This Is Your Brain on Drugs” ad, with its egg-in-a-frying-pan metaphor that sparked numerous parodies. And the simplistic “Just Say No” campaign, championed by First Lady Nancy Reagan.

None of them hit with the wallop of HUSTLER’s take on the subject, however.

Published in the March ’85 issue, the public-service message delivered in America’s Magazine offered a grave warning about the perils of cocaine use via a powerful image that the Partnership for a Drug-Free America could only hope to come up with.

Find this article and more in HUSTLER March 1985 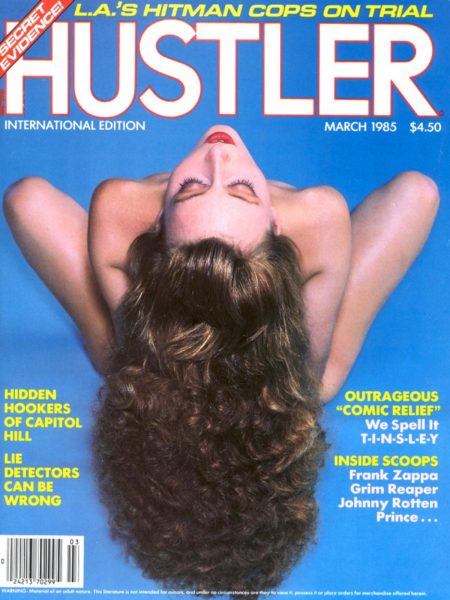