Find this article and more in HUSTLER December 1989 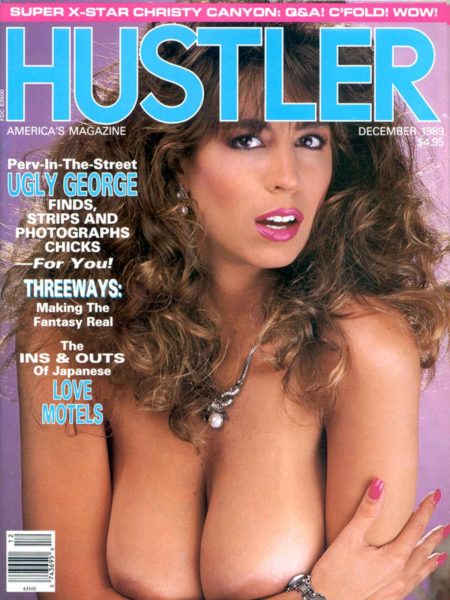