UFO groupies worldwide were no doubt disappointed by the “Storm Area 51” movement, which started out as a joke and ended up as an even bigger joke last month, when a piddling group of extraterrestrial enthusiasts failed to discover if the truth was really out there at the Nevada military base.

They might have saved themselves a lot of trouble and simply sought out this pictorial from the January ’91 HUSTLER, which provided a more satisfying answer to the question of life on other planets.

Find this article and more in HUSTLER January 1991 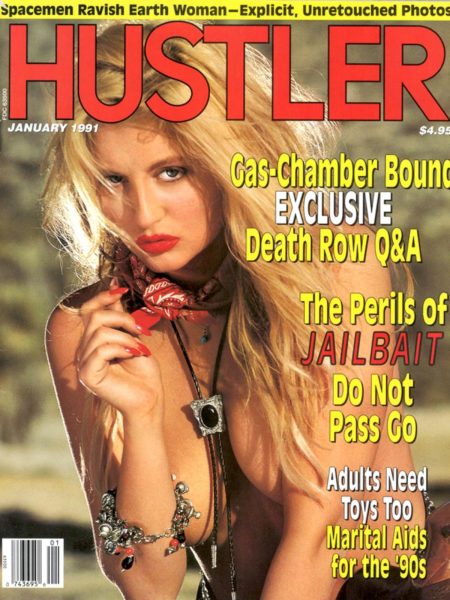