With the holiday season upon us, many of us are gearing up for a travel schedule that’s bound to be less than pleasant. Getting to the airport hours early. Enduring a soul-crushing security line that, best-case scenario, ends with a groping from a TSA goon with a god complex. Being crammed into an airplane with a mass of other travelers in the thick of flu season—that is, if your flight hasn’t been delayed or outright canceled.

Hellish? You bet. But nothing like General George Washington and his troops endured on Christmas 1776, during a historical—and risky—military operation, which received a sexy spin in the July ’06 HUSTLER.

Find this article and more in HUSTLER July 2006 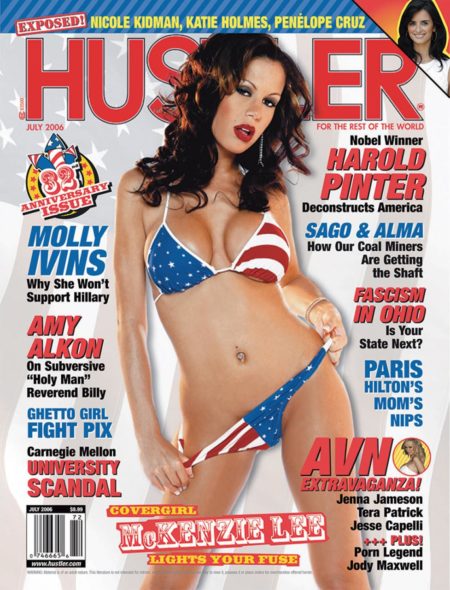