By way of San Angelo, Texas, Mikayla Lee was so hyped to model nude, she peeled down to her birthday suit just hours after turning 18 during the Bush-Cheney administration. “I hope your readers like me,” declared the 5-foot-7 darling, an ardent skinny-dipper and Web surfer who insisted she was still getting her feet wet in the sack. Although Mikayla was reluctant to detail her sex life—“I’m sorta shy about that stuff,” she reckoned—readers informed us she’d triggered many a wet dream. An admirer from north of the Mason-Dixon Line was impressed enough to rave, “Mikayla Lee looks like a beautiful junior version of Christie Brinkley.” Another awestruck reader noted, “The most beautiful women come from Texas, and Mikayla Lee sure represents the Lone Star State well.” Thanks to such testimonials, we’d have been remiss by not giving the knockout a curtain call in this roundup. Mikayla is gorgeous and was born in August. She also represents women who sport a bush and are sporting enough to show it (and all the rest) off. 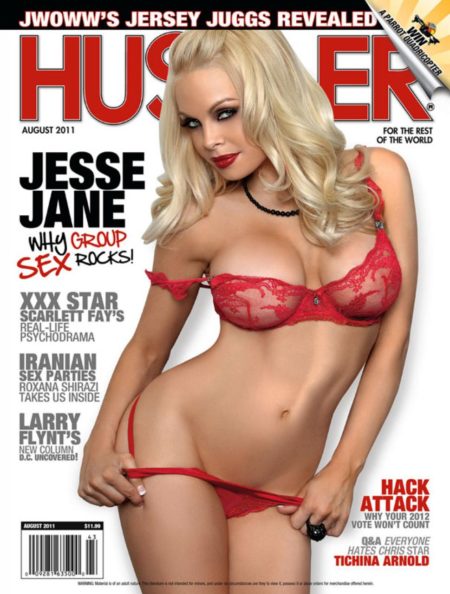