It’s the Fourth of July, when America commemorates its independence from Britain in 1776. And if you thought HUSTLER was going to let the day go by without a skin-baring celebration of our nation, you haven’t been paying attention—they don’t call us America’s Magazine for nothing.

Yes, we’ve had some—okay, many—bones to pick with the country’s leadership since the magazine launched in 1974, but as it’s been said, dissent is the highest form of patriotism. For more than four decades now, HUSTLER has embodied the American ideals of freedom, individualism, the right to criticize your government, and the pursuit of happiness—quite often, happiness in the form of a hot piece of tail. 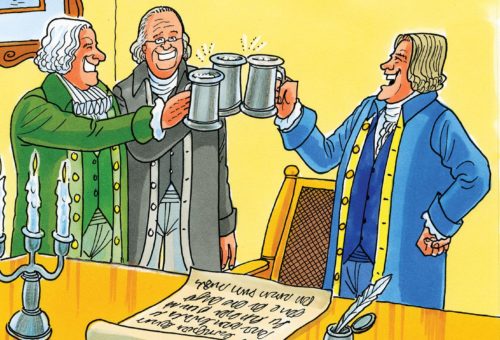 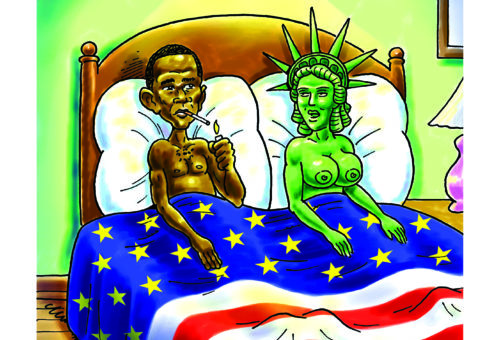 HUSTLER Classic: Strap On, Get Off