From desegregating public places to the Civil Rights March Against Fear to protesting the Vietnam War to resisting nuclear power plants to ensuring clean energy and fair elections, wherever our rights need defending, it’s there you’ll find Harvey Wasserman. Since the 1960s the veteran activist/journalist/historian has been at the forefront of progressive causes, and this contemporary of New Left icons Abbie Hoffman, Jerry Rubin and Tom Hayden continues to lead the charge for change.

HUSTLER: Tell us about your personal background.

HARVEY WASSERMAN: I was born in Cambridge, Mass. My father was a shoe merchant. My parents were both Kennedy liberals. They were born within a year and a mile of JFK, at Brookline, Mass. They were very much New Deal/New Frontier liberals, especially my mother.

We moved to Columbus, Ohio, when I was two, and I went to public schools. I was captain of my high school tennis team and played all sports, which was what you did then in central Ohio. In 1963 I escaped to the University of Michigan. I majored in history. I never dreamed of being rich or famous—my ambition since childhood was to be a college professor, and by God, that’s what I became.

In 1962 I was asked by a friend to demonstrate at a roller rink in Columbus that was segregated. This was eight years after Brown [v. Board of Education], for God’s sake. But the way they worked, it was if you were Black, they told you you had to be a member of the club, and somehow you couldn’t become a member. So we went down and picketed Rollerland, and then we joined the club and went in and skated. We won—we desegregated that roller rink. Because I was such a competitive, sports-oriented guy, that was the coolest thing.

It convinced me, for the rest of my life, when you’re an activist, you can win. So I’ve always been very victory-oriented in my activism. I’ve never accepted that great liberal idea that, well, you give it the old college try and you lose, ho-hum. I’ve always been about winning, and I’ve been in movements that are very successful. 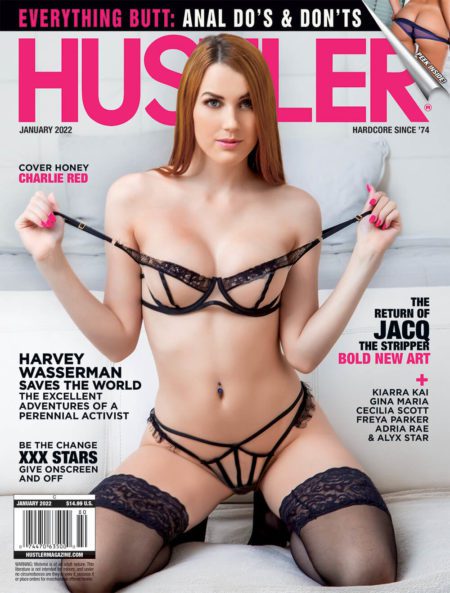