By now just about everybody knows that 1% of the population controls most of America’s cash and assets. Some says it’s a crime, others say it’s just capitalism. But the reality is, this country’s wealth gap is more extreme than people realize and it’s killing our economy. The superrich aren’t pumping their money back into business and growth. They’re hoarding it—and sucking us dry. Consider these seriously lopsided numbers.

The U.S. stockpiles $1.7 trillion in offshore tax havens, equal to 11% of the total wealth of the country. That’s $150 billion in lost tax revenue every year, and taxpaying Americans are stuck with the bill.

Find this article and more in HUSTLER August 2014 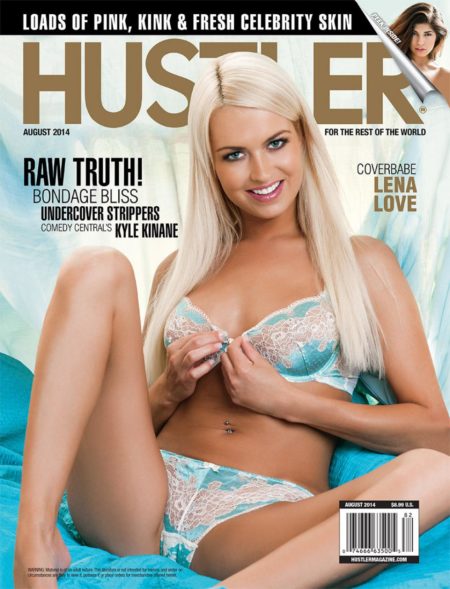