Photos By Nadir from Spizoo (except where noted)
November 11, 2019

HUSTLERMagazine.com: What drew you to the military, and specifically the Navy?

Astrid Star: I was 18 when I joined. I had family members who were in the military, and I liked the Navy out of all the branches, because I thought it was cool that you could be on a ship. I took my test, and I chose my job specialty; I chose operations specialist—that’s radar.

Where were you stationed? 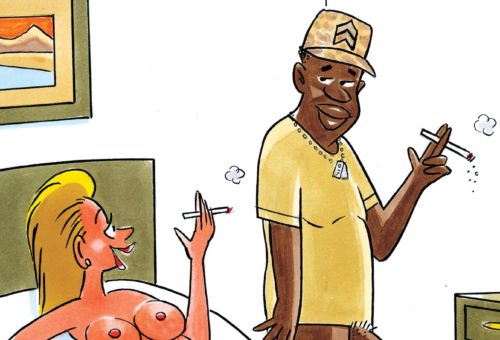