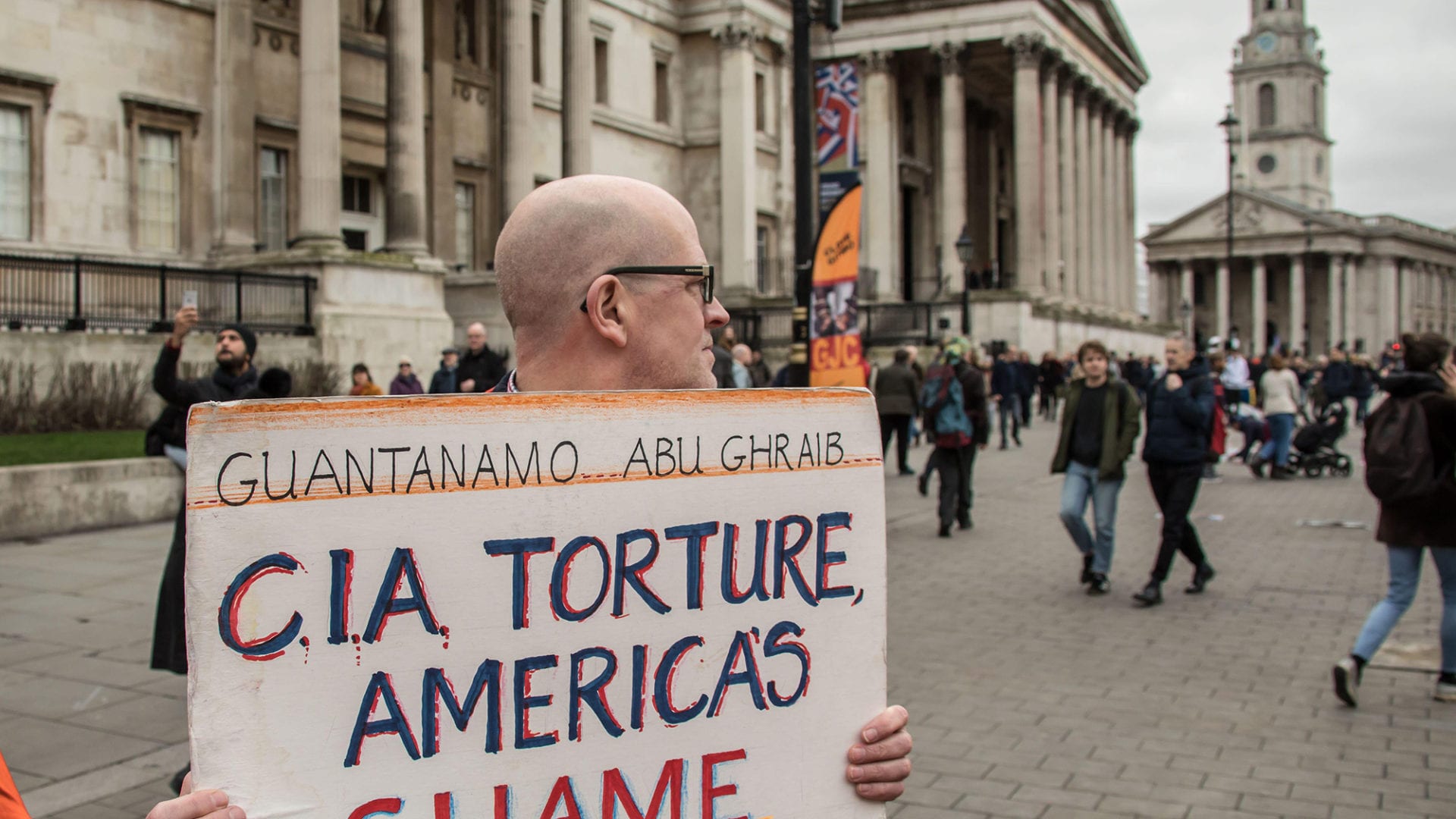 A New Movie Chronicles a Senate Committee Probe Into the CIA’s Barbaric Interrogation of Suspected Terrorists.

Finally Hollywood has offered a devastatingly honest film about the Central Intelligence Agency’s systemic use of torture following the terrorist attacks on September 11, 2001. Based on a lengthy investigation by the Senate Select Committee on Intelligence, The Report confirms that what President George W. Bush disguised as his administration’s “Enhanced Interrogation Program” was an Orwellian misnomer for torture of the most extreme kind. Moreover, the Senate committee’s report most appallingly corroborated that the use of torture never thwarted a subsequent terrorist attack on American soil.

The lie that torture was necessary to stop further attacks after 9/11 was spread by propagandistic movies and television shows. Most prominent was Kathryn Bigelow’s Zero Dark Thirty. Her 2012 film was based on the CIA’s deceitful contention that repeatedly smashing suspected terrorists’ heads and bodies against a wall, alternated with near-drowning waterboarding ordeals, led to the discovery of al-Qaeda leader Osama bin Laden’s hideout in Pakistan. The CIA knew that was a big, fat lie.

Zero Dark Thirty depicts a CIA agent supervising “enhanced interrogation techniques” in a hidden black site outside this country—as did the real-life Gina Haspel, who also participated in the destruction of videotapes of detainees’ torture. Her nefarious activities should have merited a war crimes investigation. Instead, Haspel was rewarded with an appointment by President Donald Trump to head the CIA.