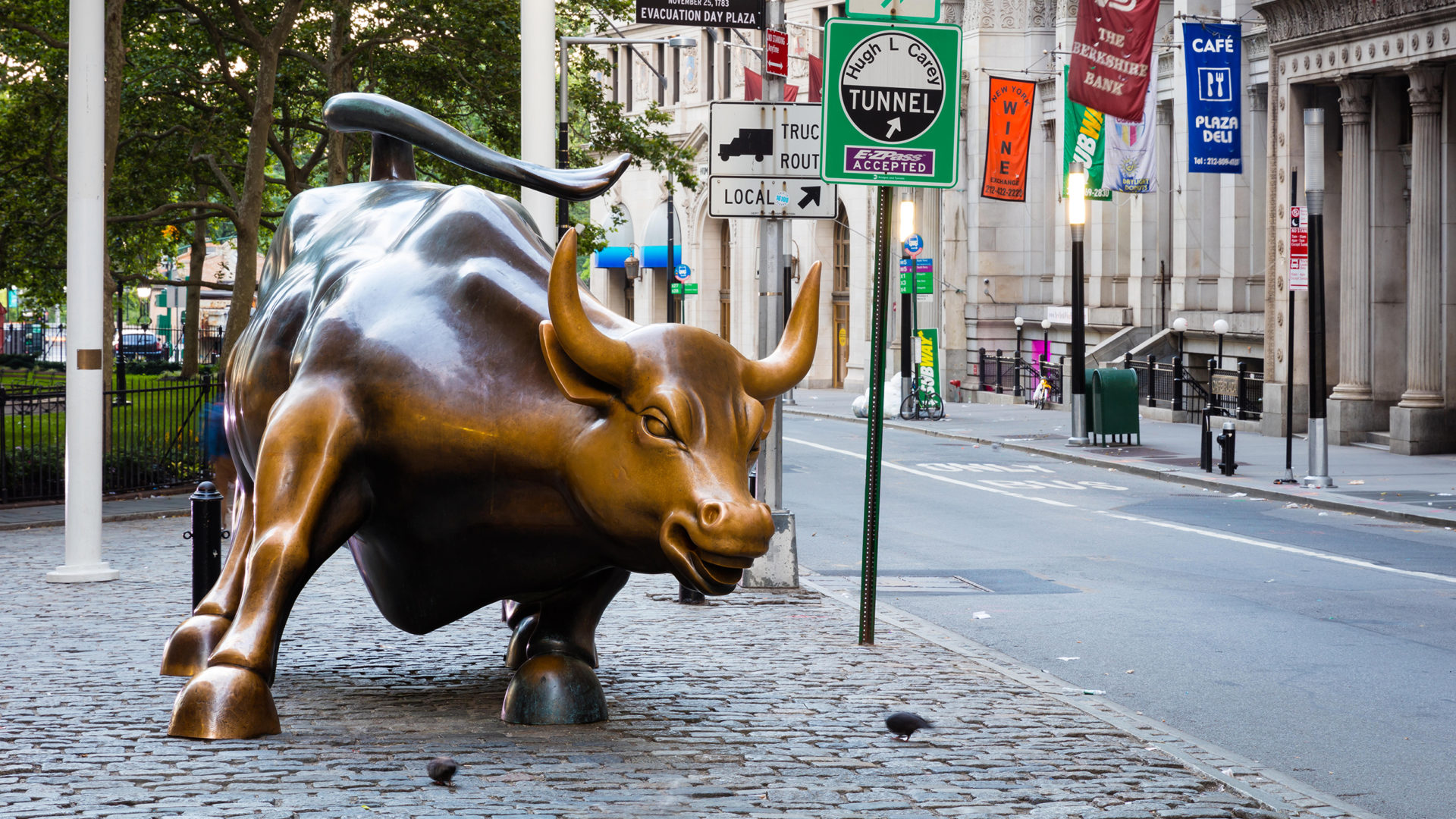 Democrats have a plan that could eliminate several of America’s biggest problems at once. So, naturally, Republicans oppose it. For decades they’ve claimed that the federal deficit—the government spending more than it brings in—is irresponsible and has increased the national debt to trillions of dollars.

In truth, as proven again during the Trump Presidency, Republicans don’t care about any of that. Going back to at least Ronald Reagan, every time a Republican is in the White House, federal spending is radically increased and taxes reduced, raising the annual deficit and the national debt.

George W. Bush did it, and so has Trump, who continues to call for record increases in military spending while slashing taxes for corporations and the wealthy. The result, according to Trump’s Treasury Department: Record billion-dollar deficits plus an unprecedented $22-trillion national debt, for which interest payments alone will surpass all Medicaid spending each year by 2020.

At the same time, there’s another scam GOPers and Democrats alike have been allowing to go un – checked for years. It’s one you probably haven’t noticed at all. As Sarah Anderson of the Institute for Policy Studies reported at Inequality.org, Wall Street “financial predators” use “advanced technology to cheat” ordinary investors. They do it thousands of times each day, and it happens in less than a second.

Anderson explained that high-frequency traders “buy the privilege of locating their computer servers as close as possible to market exchanges. This allows them to get trading information a split-second faster than traditional investors.… When a mutual or pension fund makes a trade, the stock scalpers see that trade on its way to the market.”