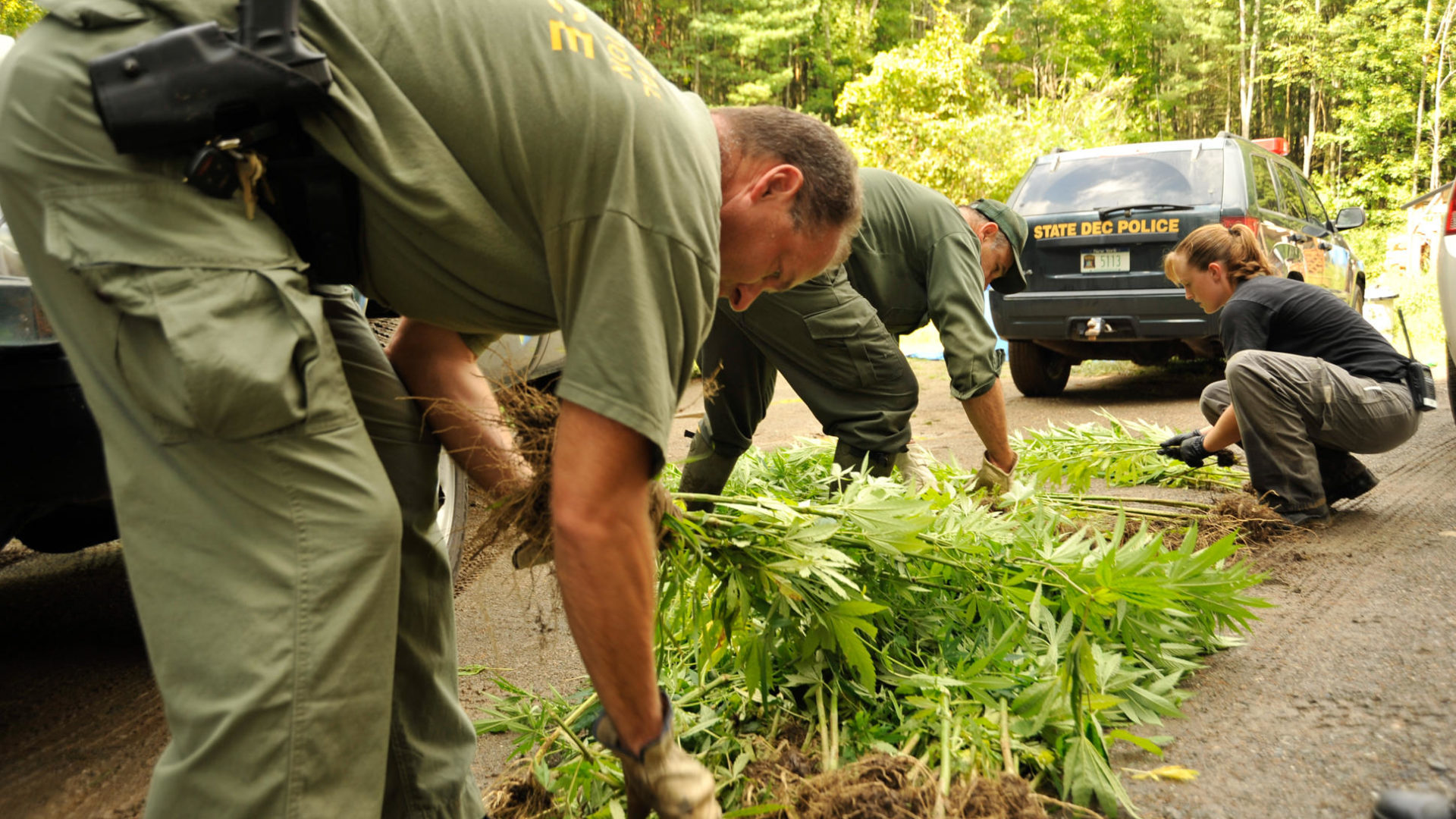 Sometimes a revolution happens and nobody notices. That’s the case with the widespread legalization of marijuana in this country and the grinding to a halt of the U.S. government’s century-old War on Drugs, which devastated the lives of millions of people around the world. It was a war in the most depressing sense of the term, an unnecessary and ruthless assault on the basic freedoms of individuals attempting to define their own lives for better or worse.

An array of psychoactive drugs had been used by people of virtually every culture and religion since the earliest of times, with varying but generally acceptable consequences. Nevertheless, in 1930 the U.S. government ratcheted up its prolonged efforts to outlaw all recreational drugs by creating the Federal Bureau of Narcotics. Heading the new agency was the fanatical and arguably racist Harry J. Anslinger, who decided to single out marijuana, the mildest and most natural of mind-altering substances. Anslinger launched a crusade against the nonexistent threat of reefer madness, which for decades blossomed into an absurdly wide-ranging orgy of bloodshed and despair.

Now the War on Drugs ends not with a shout but a whimper. Strange as it may seem, the bipartisan legalization of the much-defamed marijuana joint in most states of the Union has been greeted with an apathetic acceptance. This war concluded for the same reason that all wars end: Those in power came to the realization that enormous amounts of money were being spent with marginal returns or none at all.

Even as recently as 2017 the War on Drugs cost the U.S. more than $58 billion. In that year alone 1,632,921 Americans were arrested for violating still-existing drug laws—a staggering 85% of them for possession only. Thanks to racially biased law enforcement, almost half were black and Latino. Despite the rapid spread of marijuana legalization—currently enacted by 33 states plus the District of Columbia—600,000 people were arrested simply for pot possession in 2017.