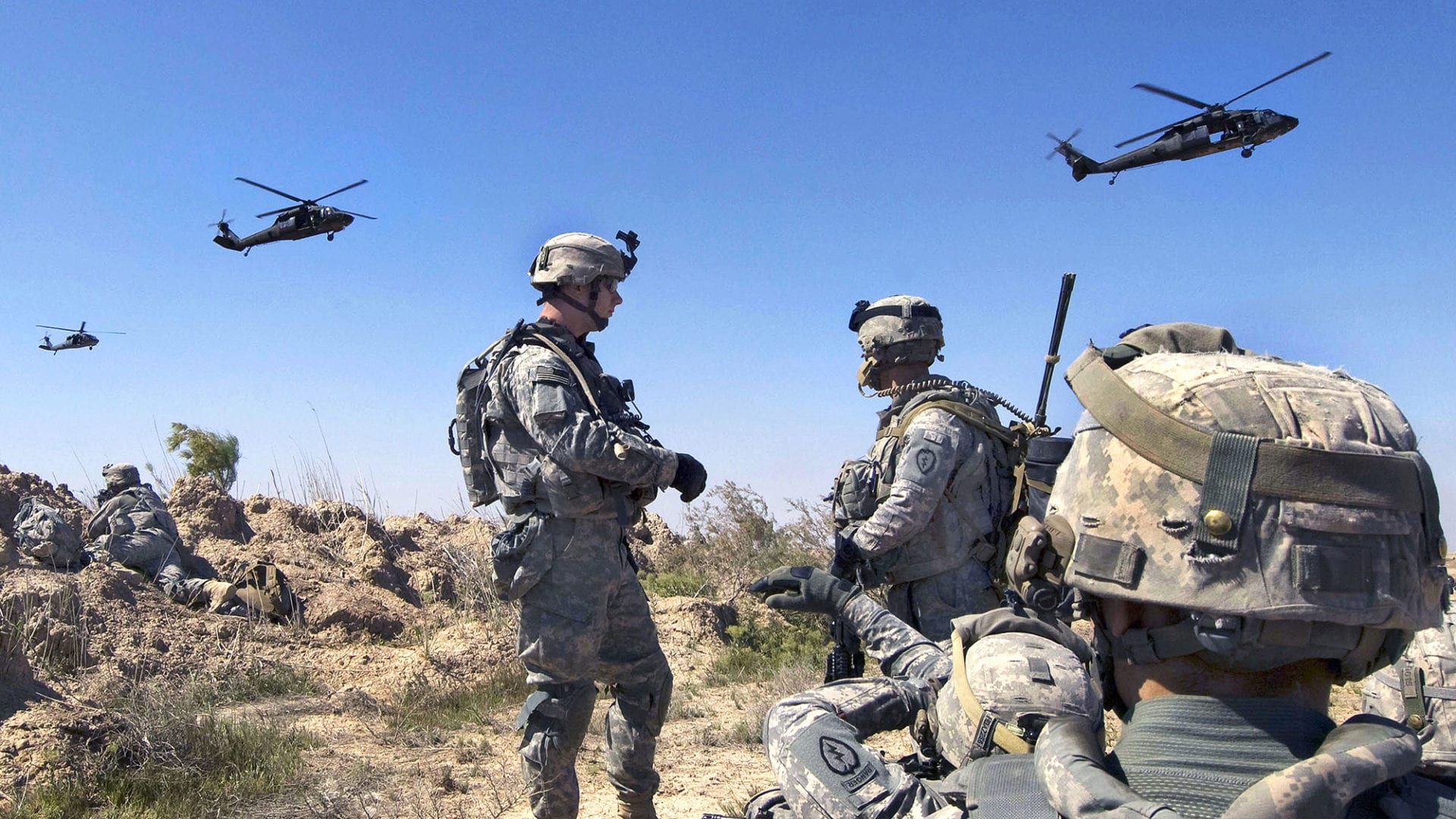 Syria is yet another country where an active U.S. military presence violates our constitution.

Sending troops to war, to be killed and kill others, ought to be a big deal. That’s why the framers of the U.S. Constitution stipulated that while the President is the commander in chief, America’s armed forces could not be deployed without the approval of Congress—an official declaration of war. But for the past 70 years the executive and legislative branches of the U.S. government have acted in violation of that specific language of the Constitution, and the results have been disastrous.

Since the 1950 start of the Korean War, which was never officially declared by Congress, U.S, Presidents have been committing troops to prolonged, undeclared wars in which millions have died and many millions more have had their lives uprooted as refugees. On October 16, 2019, Democrats in the House of Representatives—supposedly the people’s branch of government—took chronic Congressional irresponsibility to its most absurd point.

That’s the day when every single Democrat in the House and all but 60 Republicans stood together. They passed a bipartisan resolution condemning President Donald Trump’s decision to withdraw some U.S. troops from Syria, where our military had been engaged thanks to his predecessor. President Barack Obama had gotten the United States involved in Syria’s civil war by supporting rebel forces as part of yet another foolish regime-change scheme.