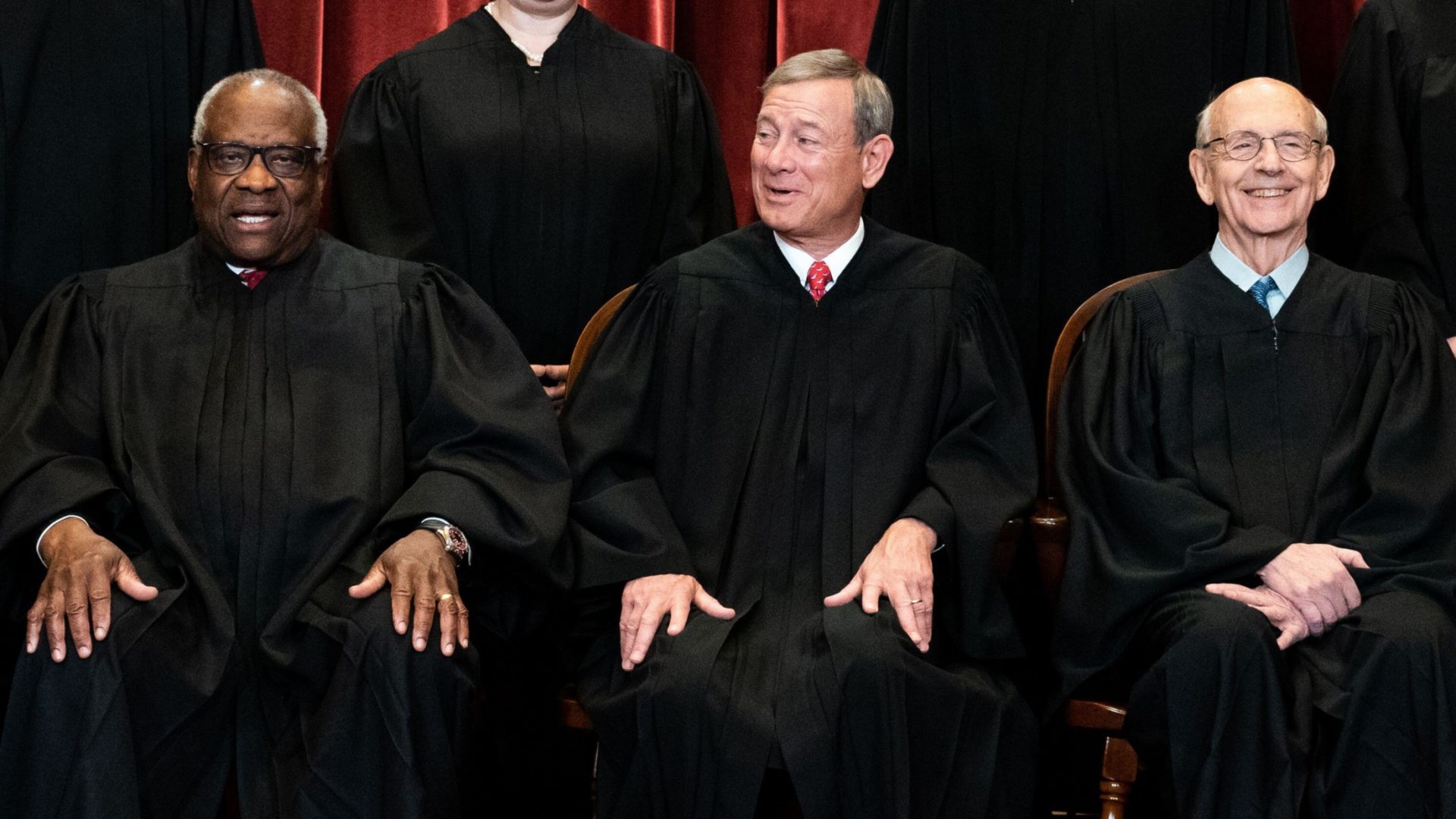 The Republican radicals in robes go rogue, and this is how democracy dies. Literally.

As I’ve long warned here, Republicans have now trashed hundreds of years of constitutional norms and Senate traditions to pack the U.S. Supreme Court with radical, extremist right-wingers. The nation and planet will pay the price for generations.

In the past months alone a newly emboldened SCOTUS majority ignored the text of the Second Amendment to overturn states’ rights to “well-regulate” firearms; all but ended Miranda rights for those detained by law enforcement; further eroded separation of Church and State; reversed 50 years of constitutional privacy rights and reproductive freedoms to overturn Roe v. Wade; and gutted the Environmental Protection Agency’s mandate to protect us all.

The corporate media’s lazy assertion that Republican jurists are “conservative” is a lie. Bona fide conservatives interpret the Constitution and laws as written. Or, as Chief Justice John Roberts claimed at his 2005 confirmation, they serve as “umpires” who merely call “balls and strikes.” That John Roberts has either been replaced by an evil clone or was lying in the first place. Take your pick. The Court’s pretend “conservatives,” increasingly unable to cherry-pick “originalist” text from the Constitution to justify their hard-right political activism, are now just making shit up.

When Justice Samuel Alito wrote the majority opinion ending Roe v. Wade, he claimed that, while the Constitution allows SCOTUS to recognize rights not specifically enumerated in its text, they must be rooted in “specific historical practices” at its founding. (Like slavery?) But the Court’s new “doctrine” has no legal basis. It was made up out of thin air to legislate right-wing, antiabortion policies from the bench.